The Town of Barnstable has been notified by Mass Wildlife that due to close proximity to endangered species, the Town’s [4th of July] fireworks display cannot proceed as planned.  The Town will use its rain date of Labor Day Weekend, Saturday, September 3, 2022.

FIREWORKS BACKGROUND:  For many years the Town of Barnstable’s 4th of July fireworks display has been occurring in Lewis Bay. The location of the fireworks barge in Lewis Bay has met buffer requirements from Kalmus Beach where there is a known population of piping plovers and least terns which are endangered nesting shorebirds.  Within the last 15 years, Great Island in Yarmouth began changing and accreting northward towards the Lewis Bay barge location. Starting in 2009, the landform (now called Smith Point) had developed enough for piping plovers and least terns to nest.  These populations were being monitored by the Massachusetts Audubon Society who reported data annually to Mass Wildlife’s Natural Heritage and Endangered Species Program (“NHESP”).  See images provided below.

On July 4th 2021, at approximately noon, the Town was notified by NHESP that the barge was too close to Smith Point.  NHESP requested that the fireworks display be cancelled or that the noise be removed from the display. This request was not achievable due to the barge being loaded with explosives. The barge and surrounding area becomes a “no entry zone” and aborting the fireworks shoot was not an option.  It was because of the above safety concerns that the 2021 fireworks were deployed.  The display was documented by NHESP as a violation of the Endangered Species Act and the Town has been in negotiations to agree upon a mitigation plan.

Recently, NHESP has advised the Town of Barnstable that future fireworks will need to be in compliance with the Endangered Species Act and the barge location must be adjusted away from Smith Point as well as Kalmus Beach. Due to the expanded radius, there is not a suitable area for the fireworks barge to be anchored within Lewis Bay.  Alternative locations were explored.  However, to best suit the needs of safe operation for the Town of Barnstable none of these alternative locations were viable.  Moving the fireworks display to Labor Day became the only option as plover and tern nesting activities are no longer a concern in September.

A variety of celebrations for July 4th will be held in the Town’s villages. The information we have received to date is listed below. 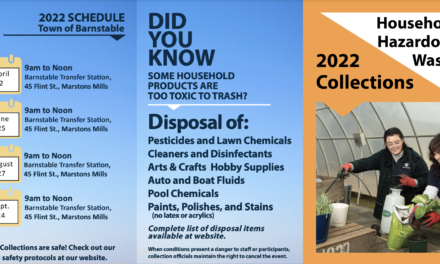 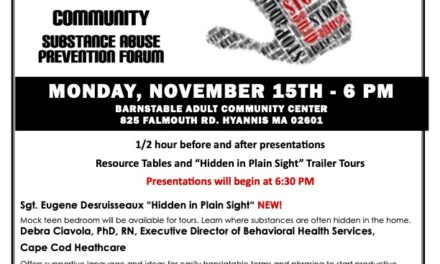 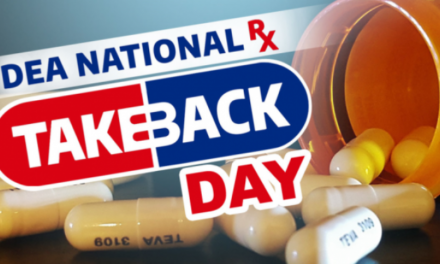