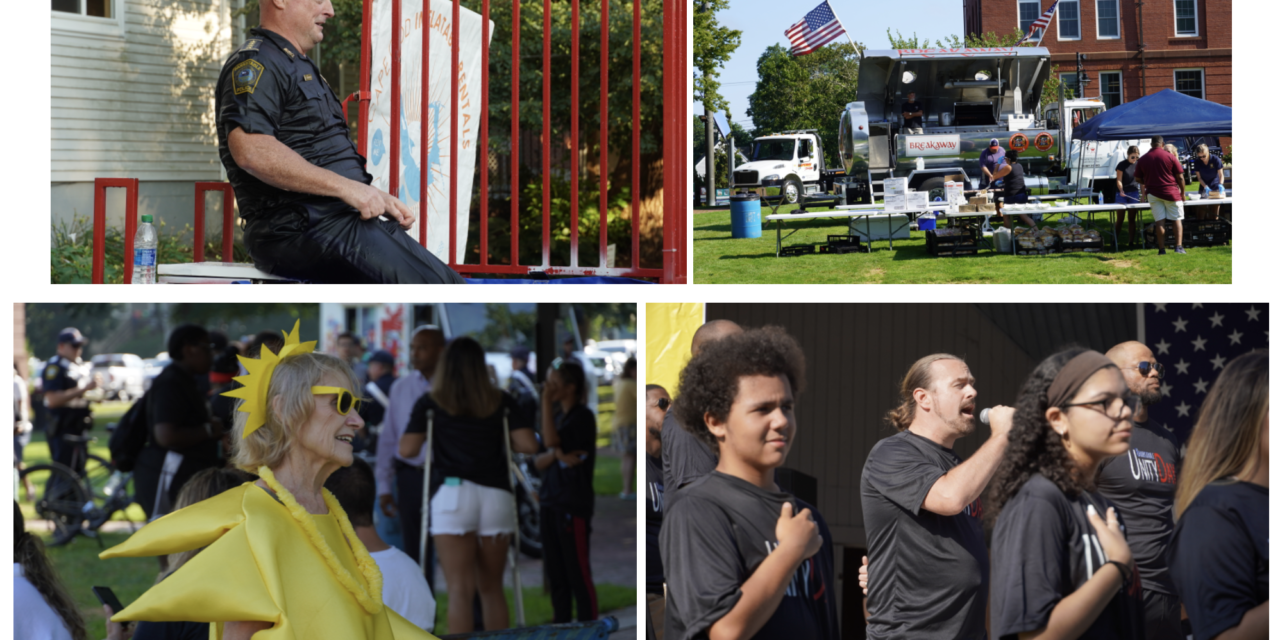 Thank You to the hundreds of residents and visitors who turned out for the return of Unity Day.
It was a joyous celebration of Unity in our Community on the Hyannis Village Green.  During the event a Moment of Silence was observed in honor of Kevin A. Houston, a Navy SEAL who died in a CH-47 Chinook helicopter crash with 29 other United States service members on August 6, 2011.  Kevin enlisted in the Navy in 1995 after graduating from Barnstable High School in 1994, and started with the SEALs in 2005.
We look forward to next year’s  event. 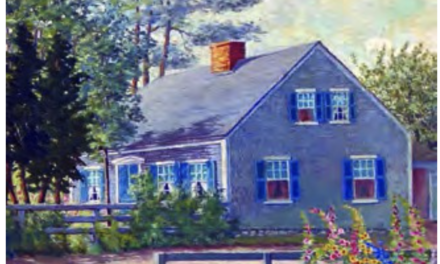 Mark your calendars! Barnstable Kids Day is back! 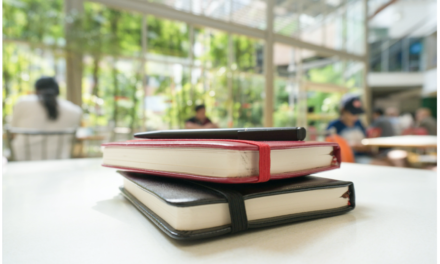 Connect with our Village Libraries