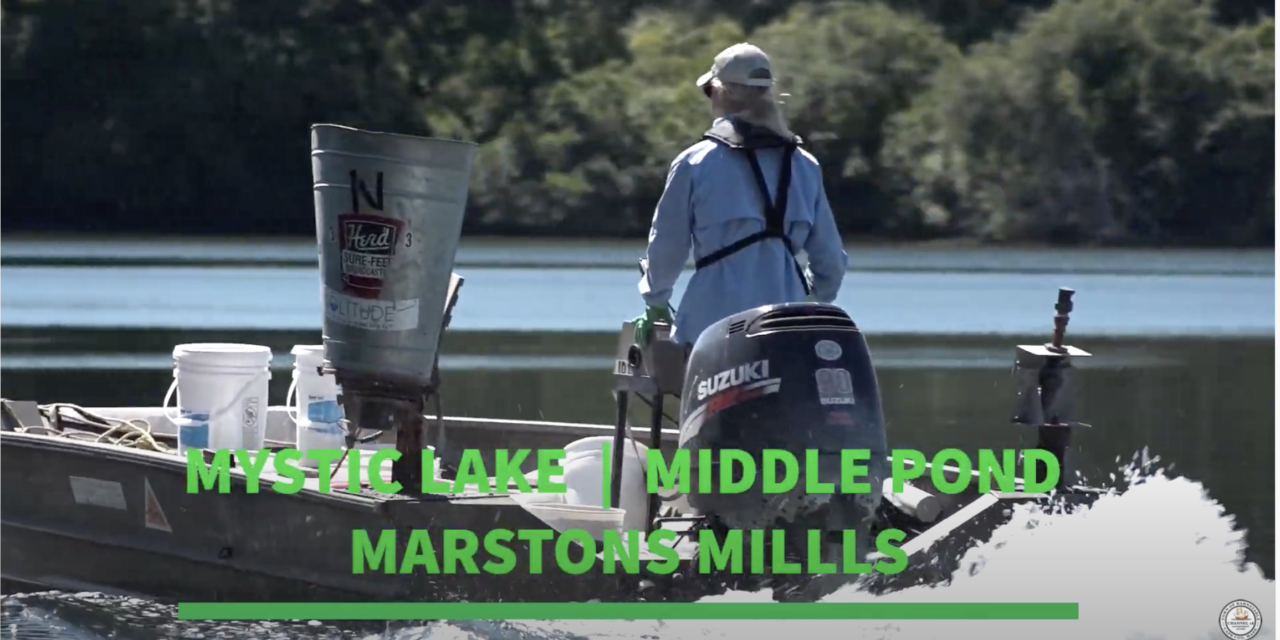 The Town annually manages the growth of the invasive, non- native plant Hydrilla in Long Pond, Centerville and Mystic Lake and Middle Pond, Marstons Mills with an EPA-approved chemical treatment Sonar (fluridone). Hydrilla is the world’s worst invasive aquatic plant. Hydrilla can grow one inch a day, with 20-30 foot stems. The plant is easily fragmented and can survive as a free floating mat at the water surface.

It produces potato-like tubers in the sediment, making it extremely difficult to eradicate. It was originally brought to the U.S. as an aquarium plant in the 1950s, and is now found in at least 30 states. Long Pond, Mystic Lake, and Middle Pond are home to native and protected species of plants, mollusks, fish and other animals. Mystic Lake has three state-listed mussel species, and there are three plant species of special concern in Long Pond. Additionally, Long Pond is a key piece of the herring fishery that extends from Centerville River to the reaches of Wequaquet Lake.

Waterfowl feeding areas and fish spawning sites can be eliminated by dense surface mats. Mats of vegetation can obstruct boating, swimming and fishing, thereby reducing the value of shorefront property. It is also important to manage Hydrilla because increased growth increases the likelihood that it may spread to additional waterbodies. Hydrilla was discovered first in Long Pond, Centerville in 2001 and in Mystic Lake in 2011. The best method of controlling Hydrilla is preventing new infestations. 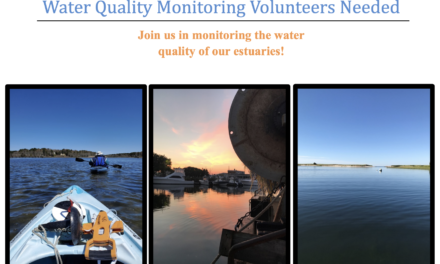 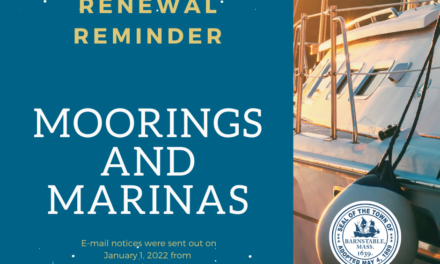 Renewal deadlines for Moorings and Marinas 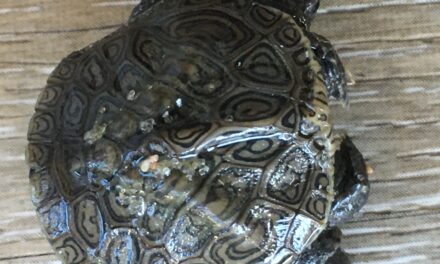 Polycephalic (or two-headed) Diamond Back Terrapins Found On Sandy Neck