The June School Committee meeting kicked off with two Highlights in Education: Recognition of the Advanced Studies and Leadership Program (ASLP) students and the National Latin and Greek Exam Award recipients. The ASLP is open to students in grades 7 and 8 and they are invited to attend a 10-day long experience this summer. This past March, approximately 100 BPS Latin students took the National Latin Exam and a number of students won some sort of recognition for their performance. Four members of the Latin program also took the National Greek Exam and received awards because of their performance. Last, over 300 Latin and Greek students from Massachusetts participated in the Mass Junior Classical League State Convention. Students took home prizes in various categories including academics, artistic, and athletics.

Other highlights from the meeting: 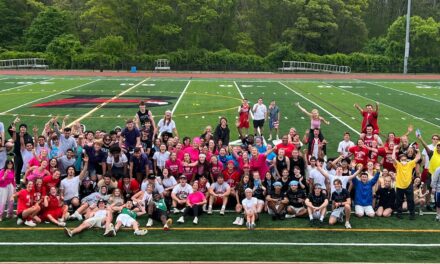 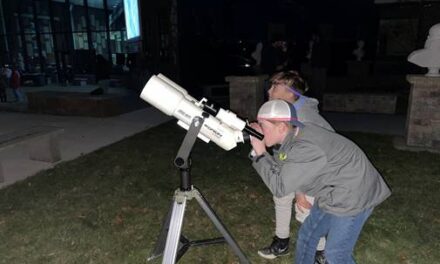