FOR IMMEDIATE RELEASE (October 1, 2021)
The Town of Barnstable today asked a federal judge to dismiss a lawsuit brought by the Conservation Law Foundation (“CLF”) that threatens to undermine the Town’s efforts to implement a 30-year Comprehensive Wastewater Management Plan (“CWMP”) that will preserve and restore water quality in and around Barnstable.  The lawsuit also seeks the imposition of millions of dollars of civil penalties on the Town and includes a demand by CLF that the Town pay CLF’s attorneys’ fees. CLF seeks an order requiring the Town to reduce the level of nitrogen released from the Treatment Plant into groundwater. According to CLF’s complaint, if the Town fails to do so, then it must cease all discharges from the Treatment Plant.

The lawsuit incorrectly claims that the Barnstable Water Pollution Control Facility (“Treatment Plant”) in Hyannis violates the federal Clean Water Act (“CWA”).  CLF’s claim that discharges from the Treatment Plant, which take between two and three decades to reach the ocean, are subject to the CWA is not supported by the most recent U.S. Supreme Court cases or by U.S. Environmental Protection Agency (“EPA”) policy, as these discharges cannot be viewed as the “functional equivalent” of a direct discharge into the ocean under the standards articulated by the Supreme Court.  The Treatment Plant has received all required permits under state law.

CLF’s lawsuit has enormous implications for Cape Cod and its residents.  If CLF pursues its lawsuit and wins, then the CWA will apply, not just to the Town of Barnstable, but to most of the septic systems on the Cape. As a result, homeowners, businesses, and other Cape communities would have to cease operations of their septic systems or face the costly and time-consuming burden of obtaining CWA permits, which are currently unavailable from the EPA.

CLF has filed this lawsuit despite the fact that the Town has started to implement its CWMP, which is an extensive, long-term capital program to ensure the quality of Barnstable’s estuaries like Lewis Bay for future generations.  The CWMP calls for upgrades to the Treatment Plant, an expansion of the Town’s sewer system, and other measures to protect and improve the Town’s natural resources, all at an estimated cost of $1.4 billion over 30 years. In addition, the CWMP was developed by experts and reviewed and approved by the Commonwealth of Massachusetts.

Town Manager Mark Ells commented:  “The Town is fully committed to protecting and improving the environmental health of the waters surrounding Cape Cod.  To do so, the Town has begun investing over a billion dollars to implement its thirty-year plan to upgrade its wastewater infrastructure in order to protect Barnstable’s natural resources.  While we would prefer that CLF work with the Town as a partner toward achieving these important goals instead of diverting the Town’s resources from these efforts, we will vigorously defend against CLF’s misguided attempt to impose inapplicable federal requirements on our Town and its residents.” 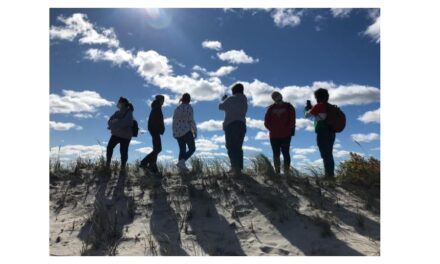 “A Place Like No Other” A view of Sandy Neck through the eyes of Barnstable High School Art Students on display in the Barnstable Town Hall Hearing Room through April 25, 2022 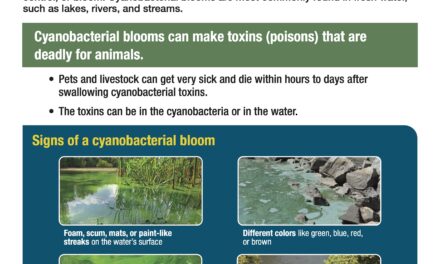 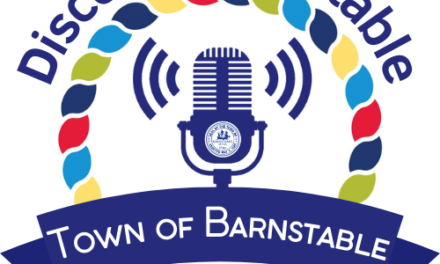